If you follow me on instagram, you’ll know that I’ve been working on the same jacket for over two months. I actually started it before the pink blazer with fray trim, but had to take several breaks as I ran out of thread (twice) and just needed to step away to knock out a few shorter, easier projects.

This was my “homework” from the blazer course I took earlier this spring. I decided to try a few things as I had my instructor to guide me, and I wanted to step up my game a little. I committed to a couple couture finishes that ended up taking about a thousand times longer than I expected. If I had to compare the pink blazer and the yellow blazer in terms of time they took, the pink was a 100 meter sprint and the yellow was a fricken ultra marathon. Now it’s done, though, I’m super glad I took the time.

Here’s a summary of the finishing touches I experimented with: 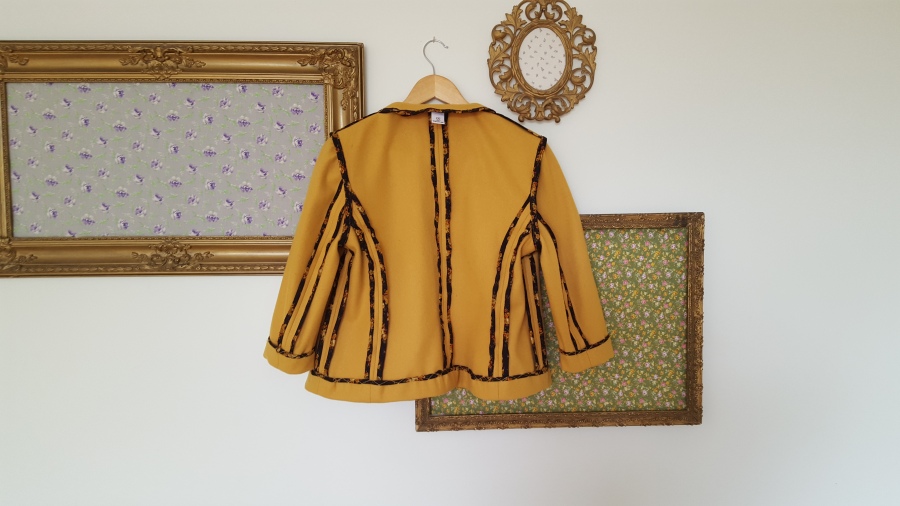 One thought on “Trying out couture finishes”