I was fundraising for the MS ride to Cornwall in July and very, very close to my goal, but was afraid I had brought in all of the donations I was able. To kick things back into gear, I offered to sew and knit for donations and managed to pull in another $200 before the deadline! I mostly did quick alterations and repairs, but I also got a few calls to knit. My sister wanted to replace a sock she lost and my cousin wanted a cute toque, which ended up being super fun to knit up. 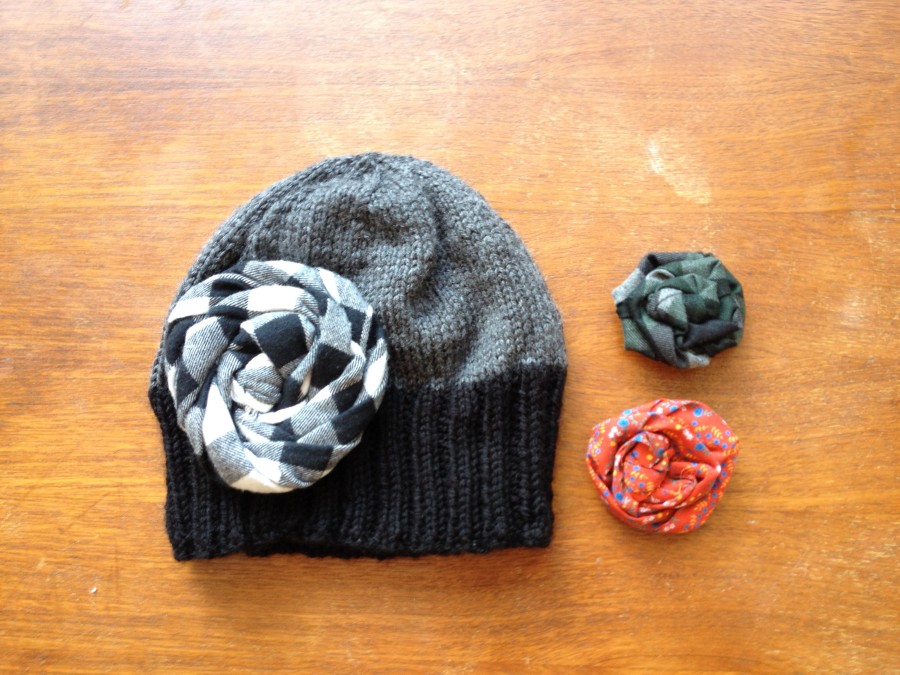 I used this pattern I found on Ravelry and modified it slightly. I knit the ribbed band in black for three inches instead of one, then switched to grey for the stockinette. It didn’t take too long, which is nice, because the rosette pins were by far the best part! 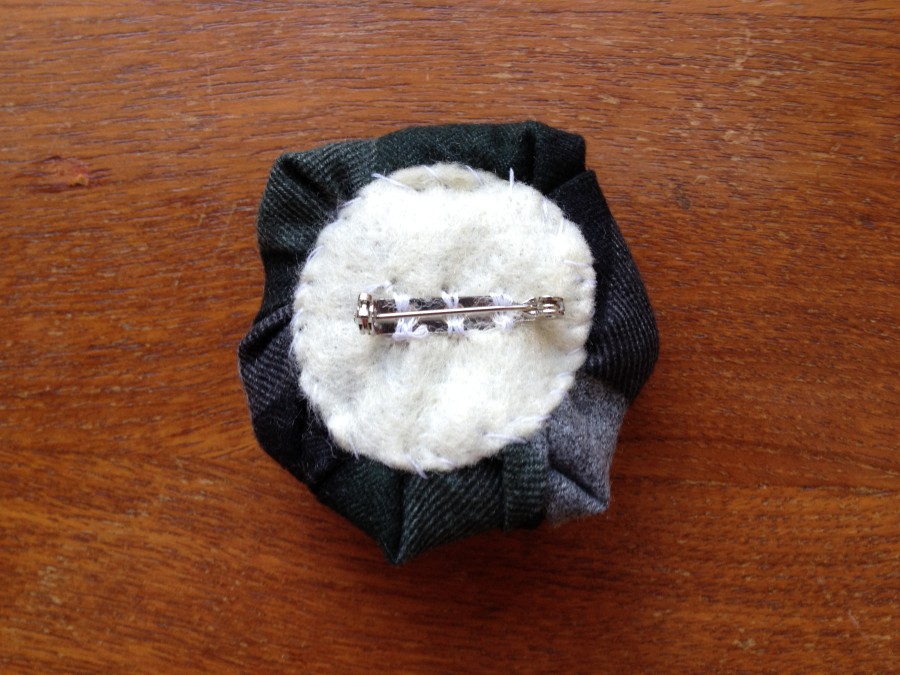 I actually did two of these hats, one for my cousin, and one for a friend, with three rosettes each. I’ve made so many of these (for myself, for others, with my students in Sewing Club) I feel like I could do these in my sleep. I feel like I’ve gotten really good and am particularly proud of the green plaid. I’m planning on fundraising for next year in the same way starting in January, so if you have a knitting or sewing wish, keep me and the MS Society in mind! 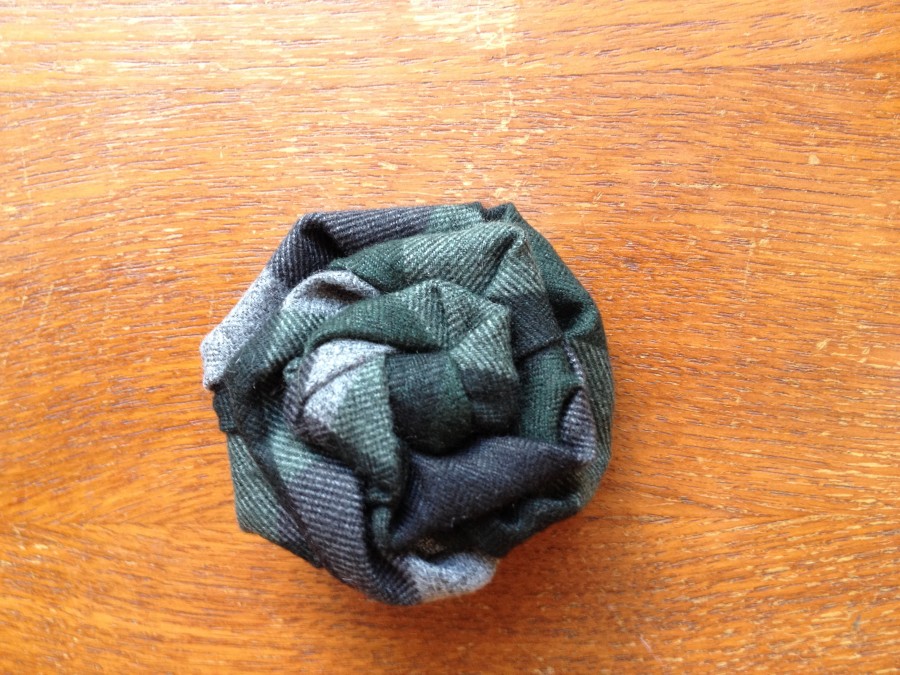