I missed out on Me Made May last year as I was dealing with a newborn and obviously none of my clothes fit my freshly post-partum body. I had lofty goals for this MMMay, which had to be re-jigged more than once.

Since about Christmas, I told myself that I would wear exclusively Me Made for MMMay18. I had planned to invest time into making the Sasha Trousers my go-to pant pattern, but didn’t manage to get as many pairs done as I wanted in time for May. 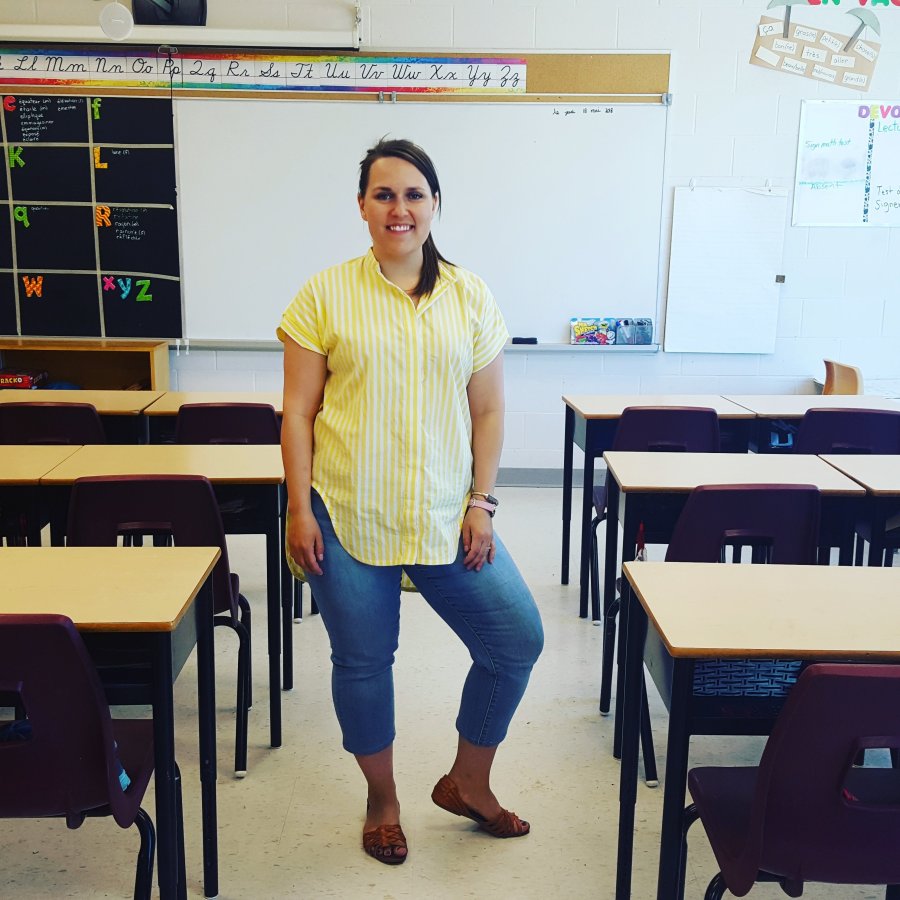 Version 2 of my goal was to pick 10 ready-to-wear items that I would keep in rotation and pack the rest up. This kind of worked, but also didn’t really. I picked two jackets (a raincoat and a moto jacket) that didn’t make it into any photos as I took all my pictures inside, in my classroom. I wish I had used those two spaces for items that would actually contribute to looks, but honestly, I can’t think of anything specific, so it’s probably just as well.

Version 3 came about when my second pair of Sashas turned out worse than the first and any dreams I had of making a million pairs of Bermuda-length Sashas by the end of May spiraled down the drain. After the first sort of hot day, I got really antsy and realized that even the idea of being too hot really stressed me out. So I placed a bulk order for shorts at American Eagle and immediately felt better. I think there’s something to be said for knowing what you like, what fits and sticking with it. 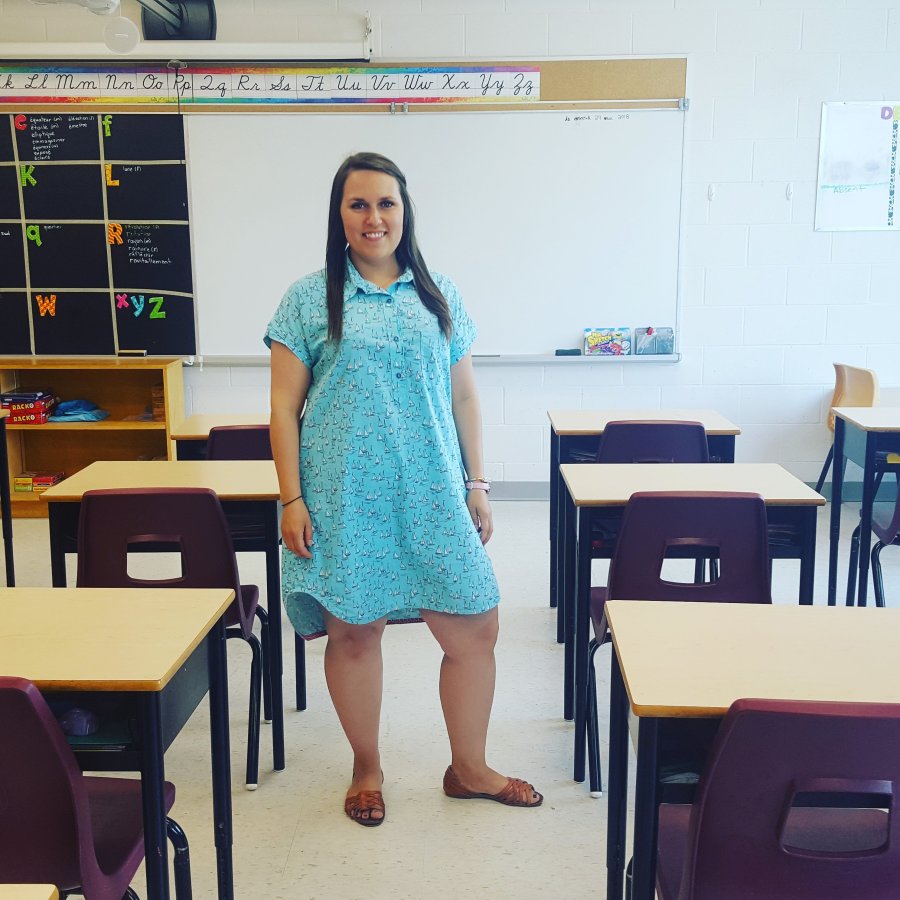 Inspired by Kallie Sews,  I devised a rating system to help me learn about the clothes I wear and how much I actually like wearing them. Each day, my outfit got a mark out of five for the following categories: comfort, style, appropriateness (to the activity I was doing that day) and overall confidence. Reflecting on how I felt in my clothes each day really helped me to clarify some things about my style. I used to have a really solid sense of what I liked and what looked good on me, but after having a baby and being off work for a year, both my body and my taste have changed. 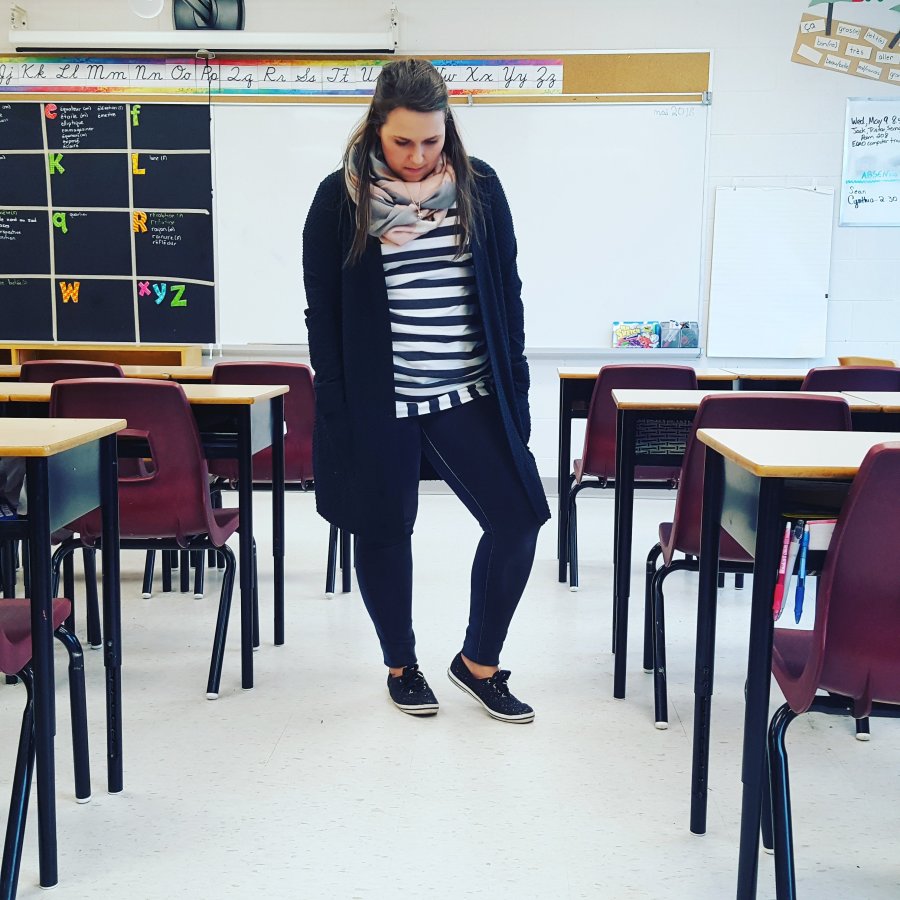 Here’s what I learned over this month:

With all that said, I have a much clearer image of what I want to make in the future and what I’m just going to donate. Here are the winners and losers of this MMMay:

One thought on “Me Made May: A Month in Review”